There are quite a few versions of the town’s name origin. The most popular one says, that the word combination used to mean «a place to hide», because it was a really good place for people to conceal themselves from enemies and natural disasters. This version is partially proven by the town’s geographical position and archeological findings. Archeologists say that on the territory of the modern town there were a few well-protected settlements long before the town itself was first mentioned in the chronicles.

The town of Bykhov was first mentioned in the «List of Russian towns, Far and Near» in the 15-th century. At the same time the town’s first defense works appeared. The town was well-planned and divided into sections by mutually perpendicular streets. The center was occupied by the Trade Square. The town was protected with a powerful bastion fortification. Traditional wooden and earthen fortifications (earthworks with blockage and towers, an entrance tower with a drawbridge across the ditch) were completed with bastions. Huge 800-meter earthworks with bastions, ravelins and a semicircle ditch reliably protected Bykhov and brought it the fame of an unwinnable citadel.

Later the towers of Bykhov Castle appeared on the banks of the Dnieper River. The town was located on the Trade route from the Varangians to the Greeks, that is why it started to develop rapidly owing to trade, craftsmanship, industrial and agricultural production. Initially, it also played an important part as a fortress. First defense works appeared here in the 16th — 17th century and then the town was turned into a powerful fortress, one of the best on the territory of Belarus. Within the time the fortress lost its main purpose. But during the Soviet times the 57th Smolensk Naval Missile Aviation Division (MRAD) with a super-secret military base for the storage of nuclear ammunition was located here. It is not by chance that the town was closed for public admission up to 1990 and has been called «an eternal fortress».

A lot of legends about underground passages in the fortress and under the Dnieper have been left to us since old times. There is even a story about an underground passage from Bykhov to Mogilev, passing under the Dnieper. Most probably, the castle, the synagogue and the church were really interconnected by underground passages. During the times of wars it was not so much architects’ whims, but a real necessity for the town-fortress, and it definitely helped the local dwellers more than once. In the 1970s, many enthusiasts searched again for underground passages on the territory of the fortress, where by that time shops of the furniture factory were located. Some even claim that they saw some entrances to the catacombs and tried to get inside, but suffered from a lack of oxygen and came back.

Today the remains of the ancient caste and the synagogue of the 17th century are among the main tourist attractions of Bykhov. Now they are being restored. Not far away from the castle there is a monument of wooden architecture — an Orthodox church of the Kazan Mother of God (built in1904 ), where the Icon of the Barkalabovskaya Mother of God, an item which is sacred for the locals, was kept for many years. 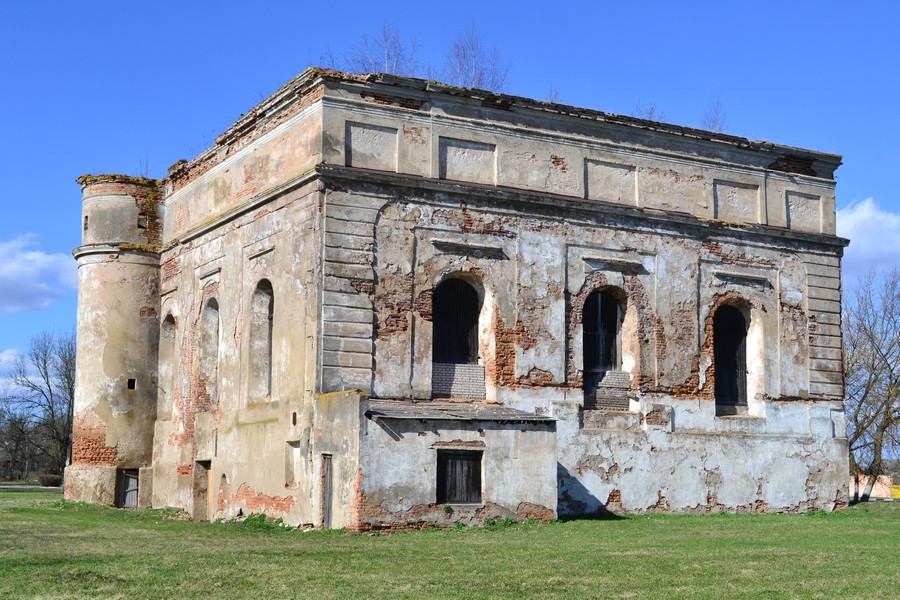 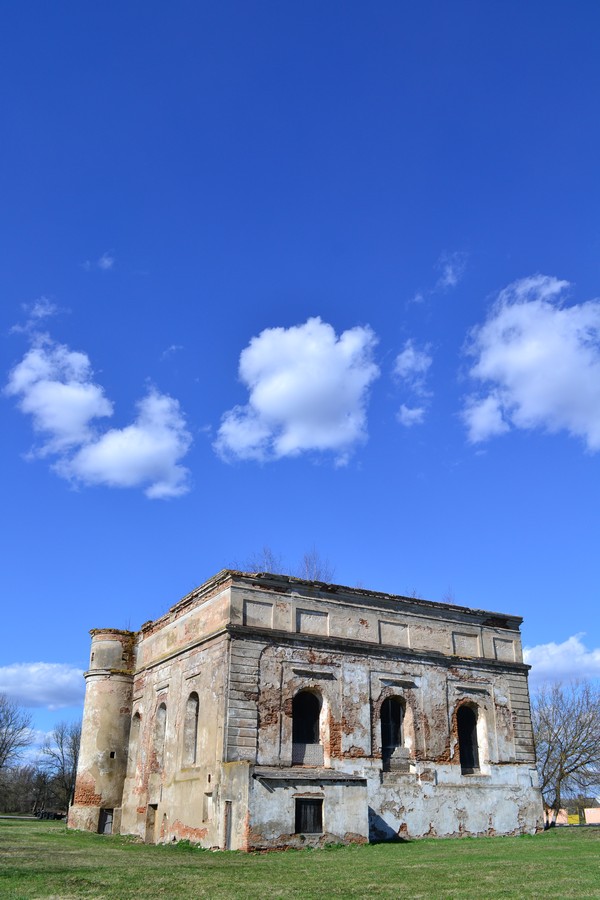 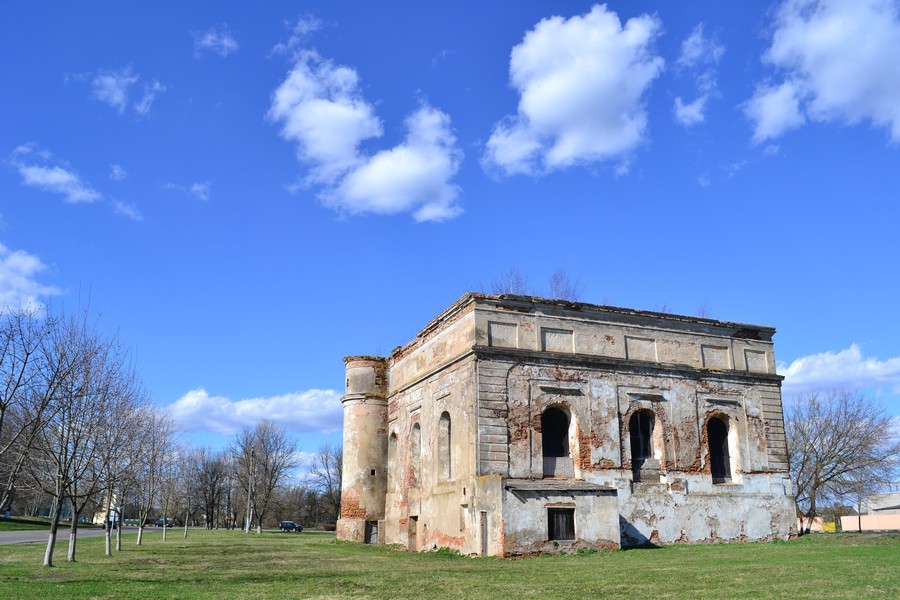 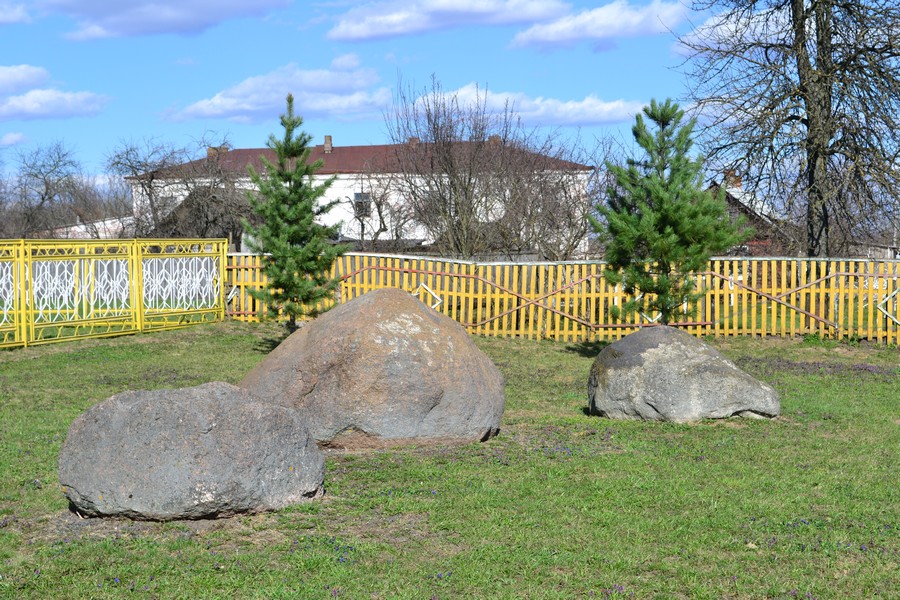 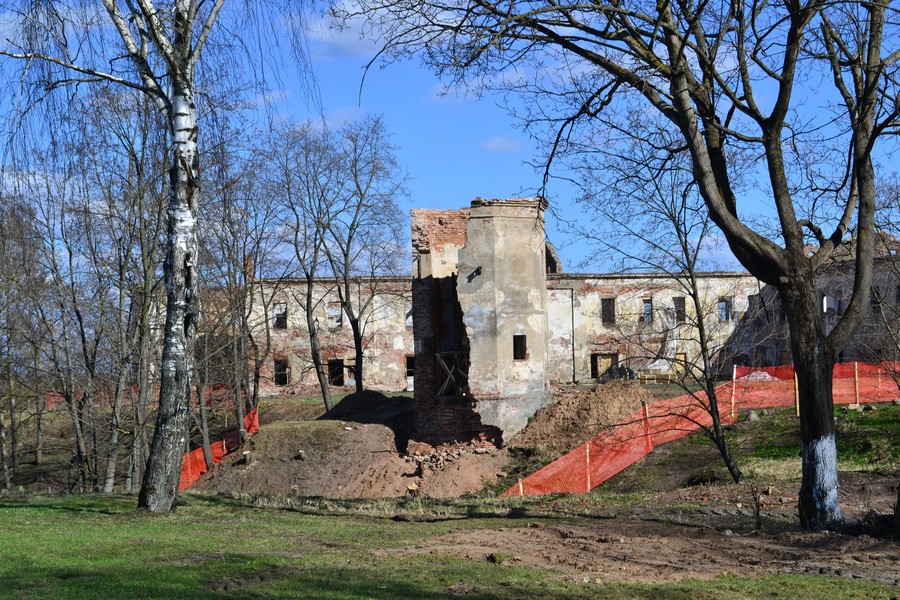 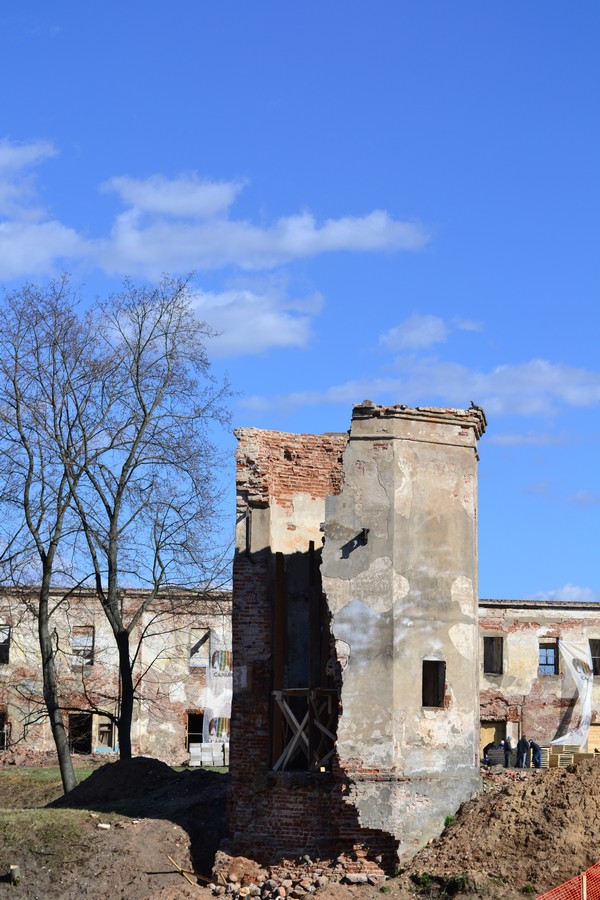 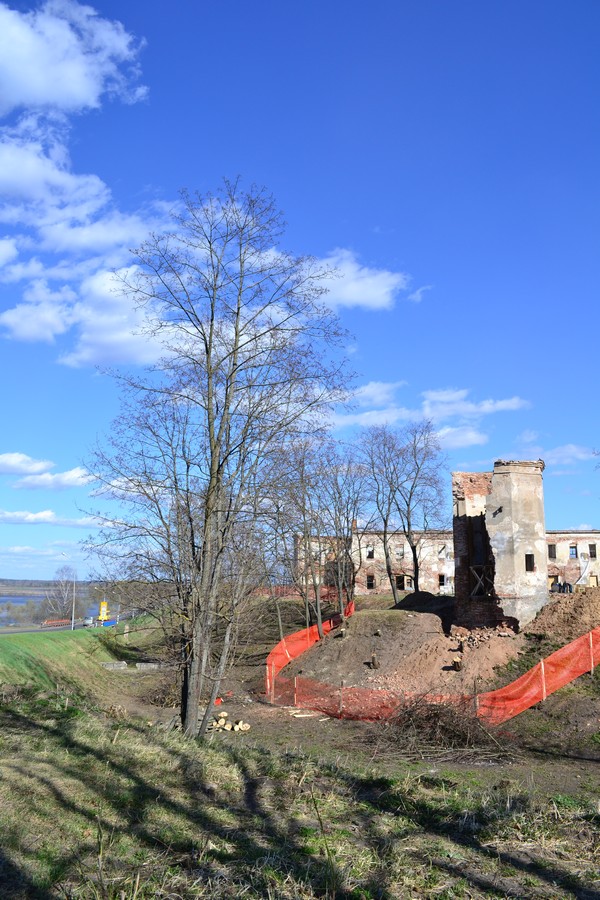 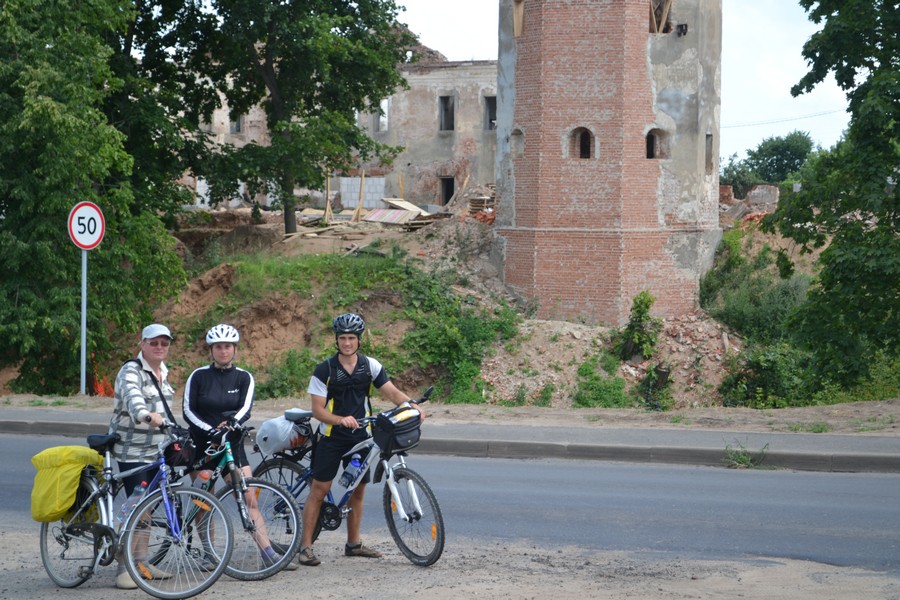 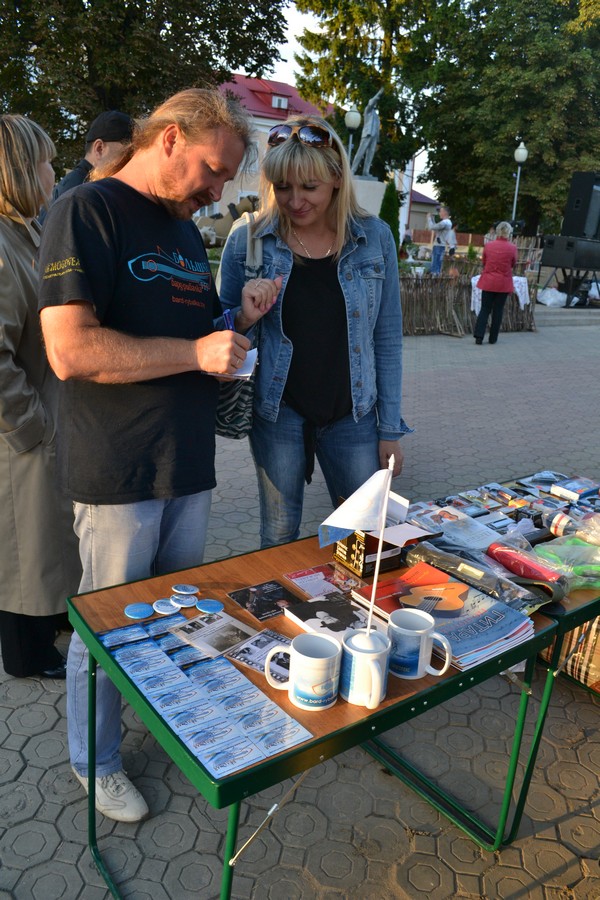 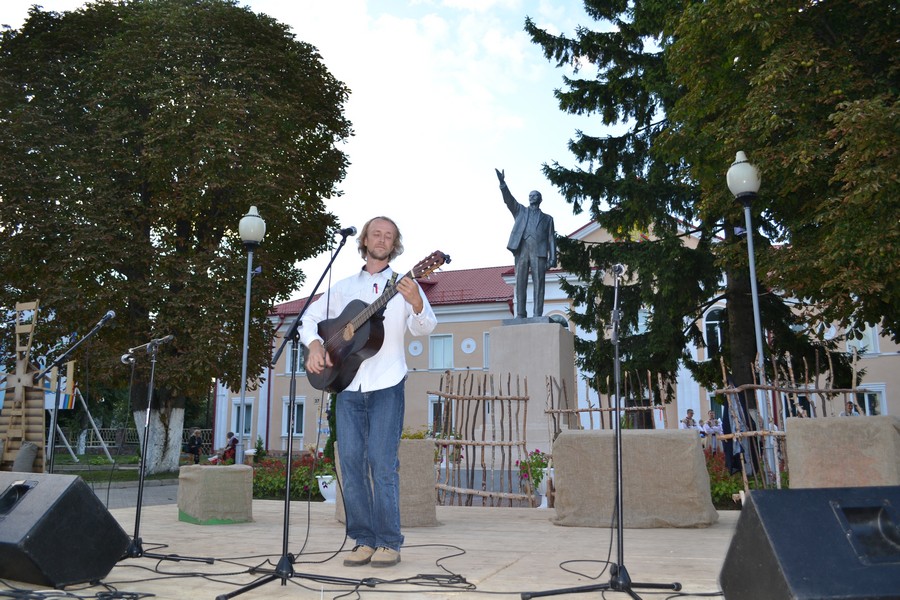 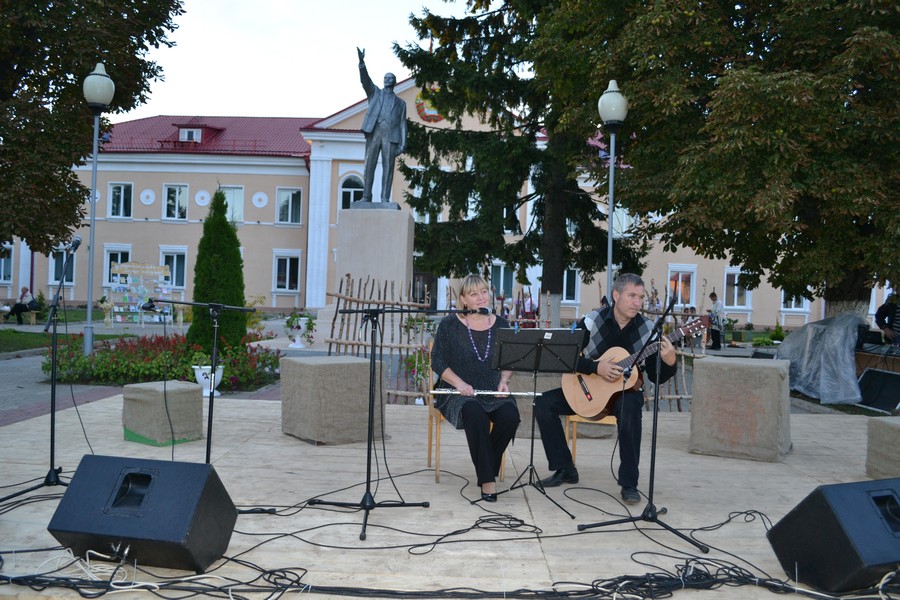 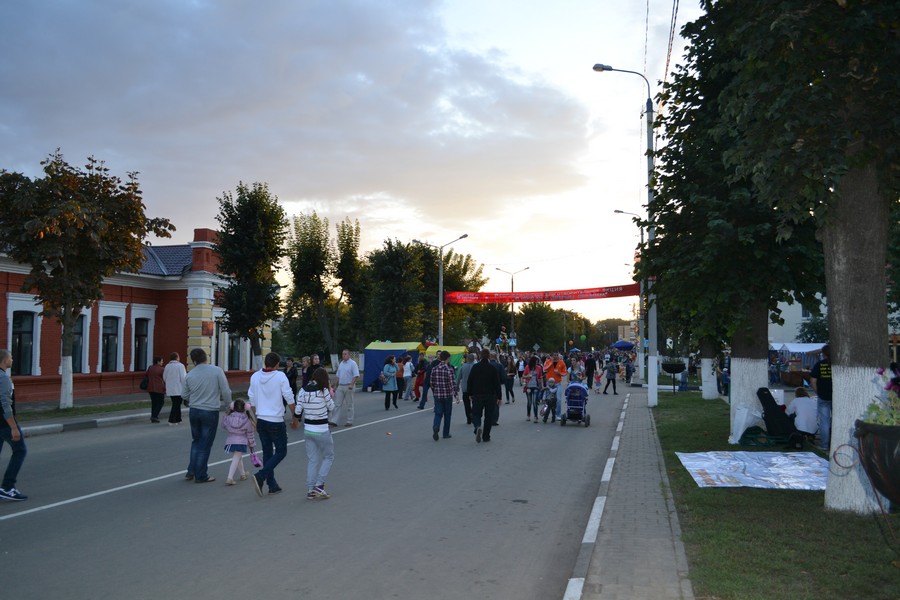 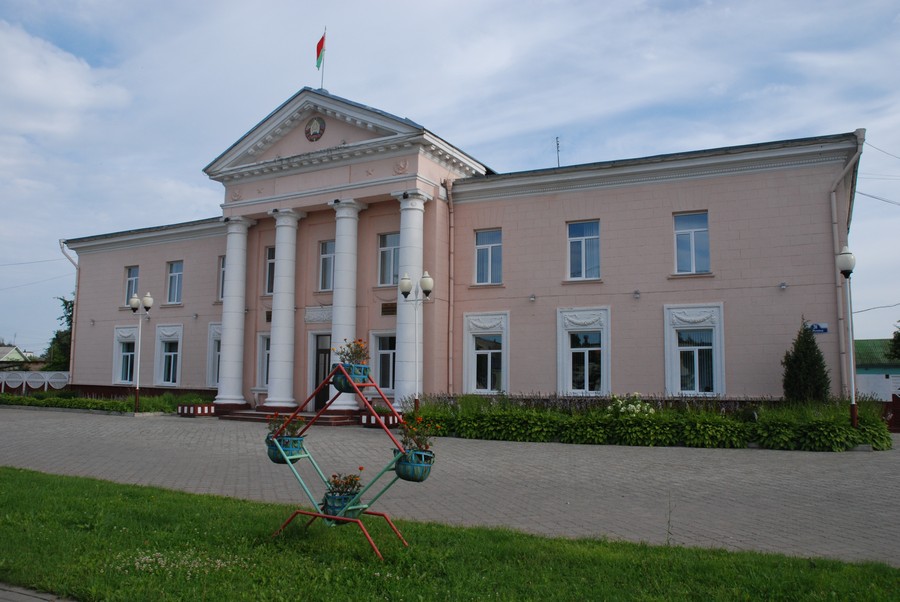 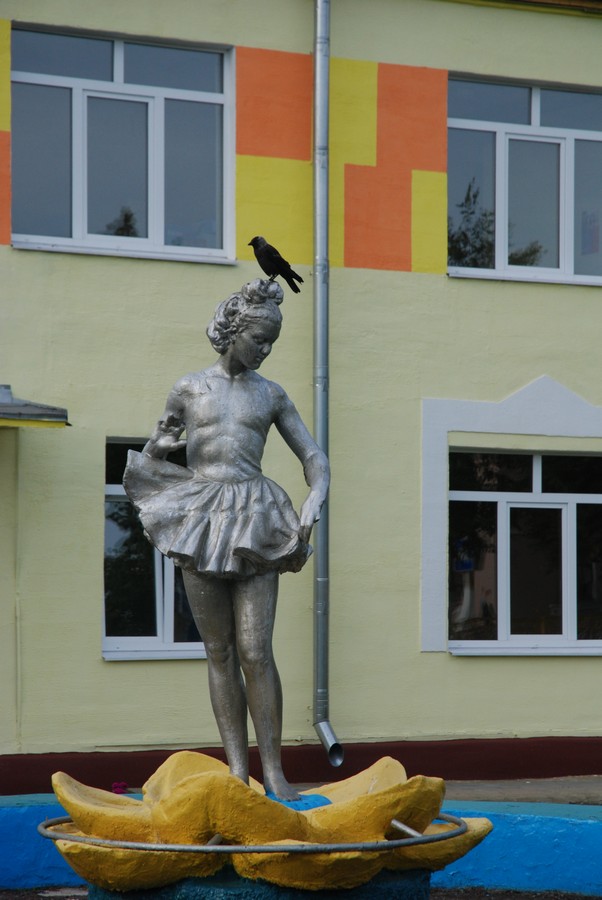 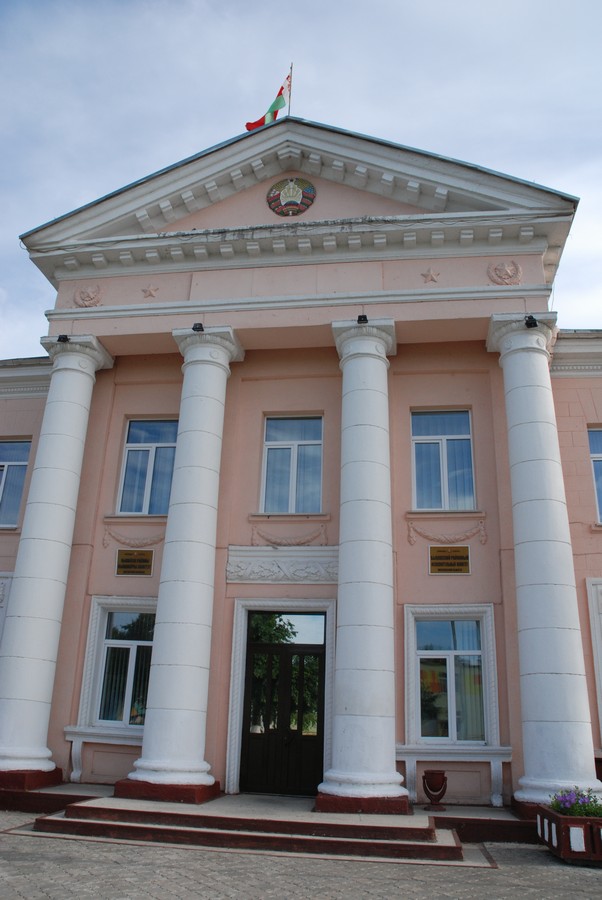 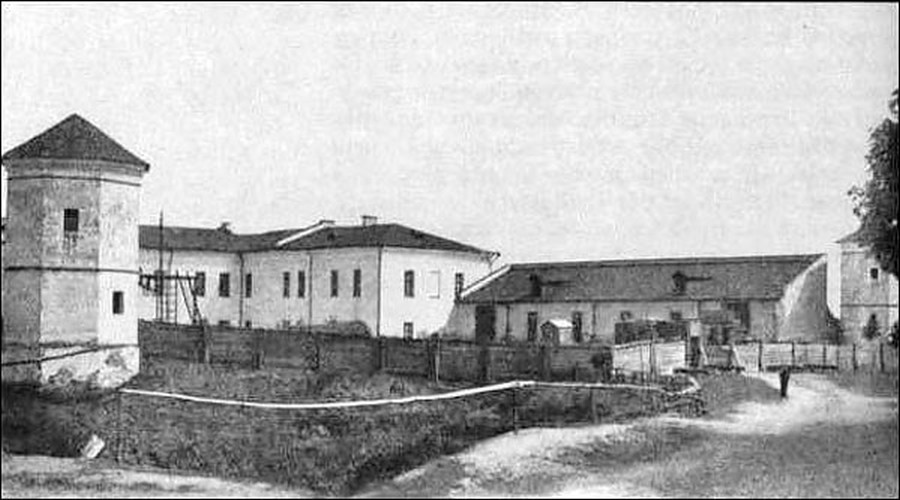 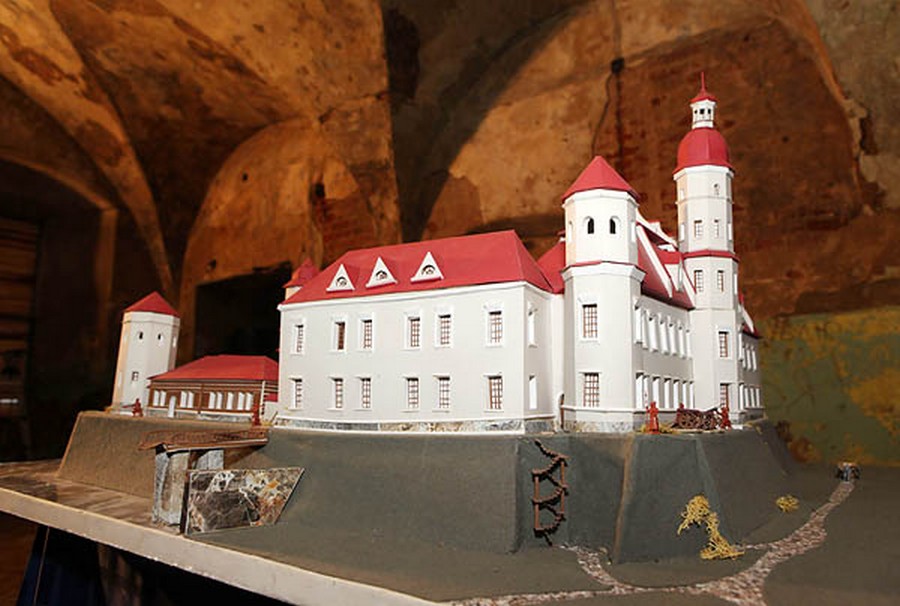 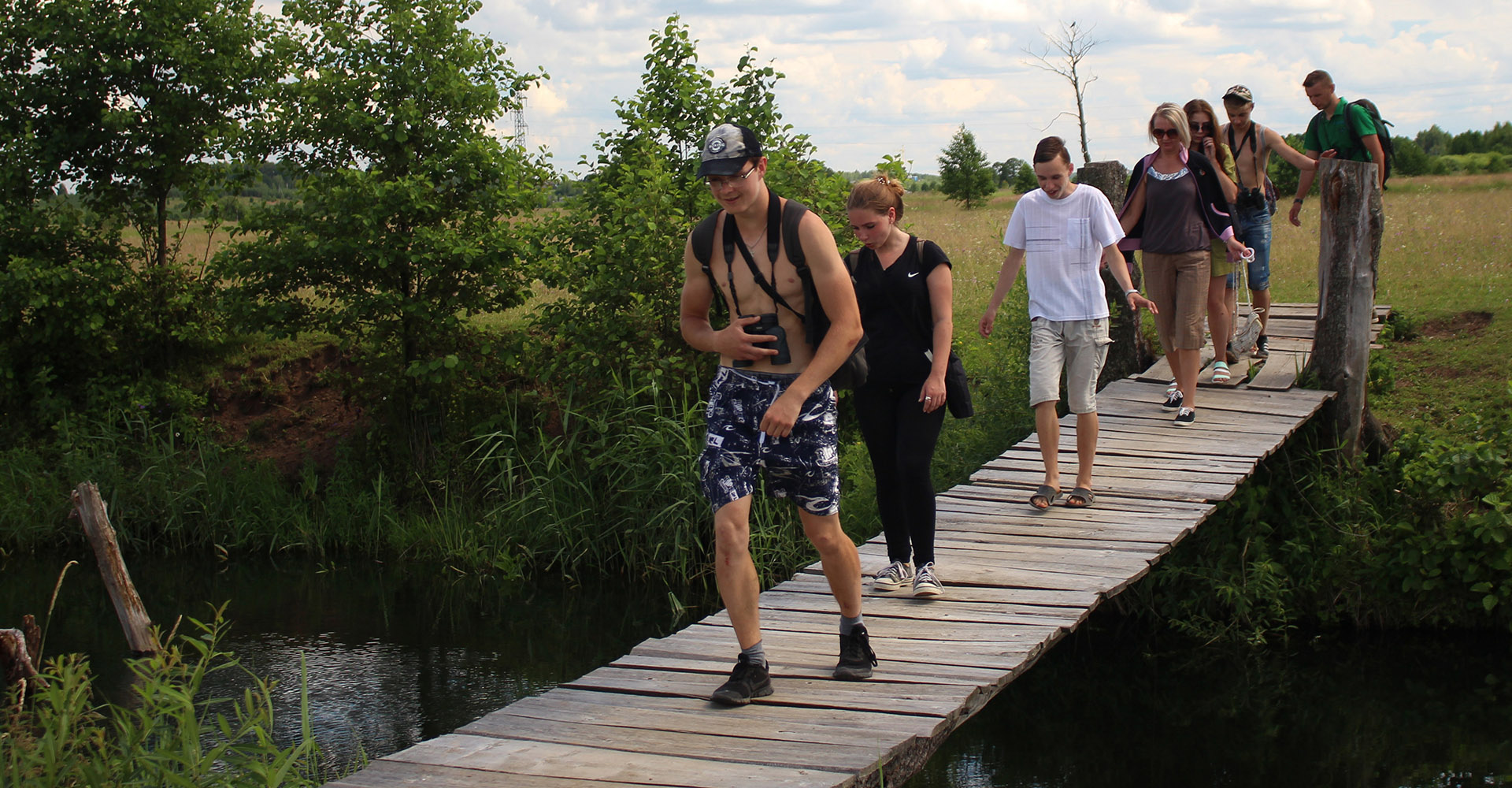 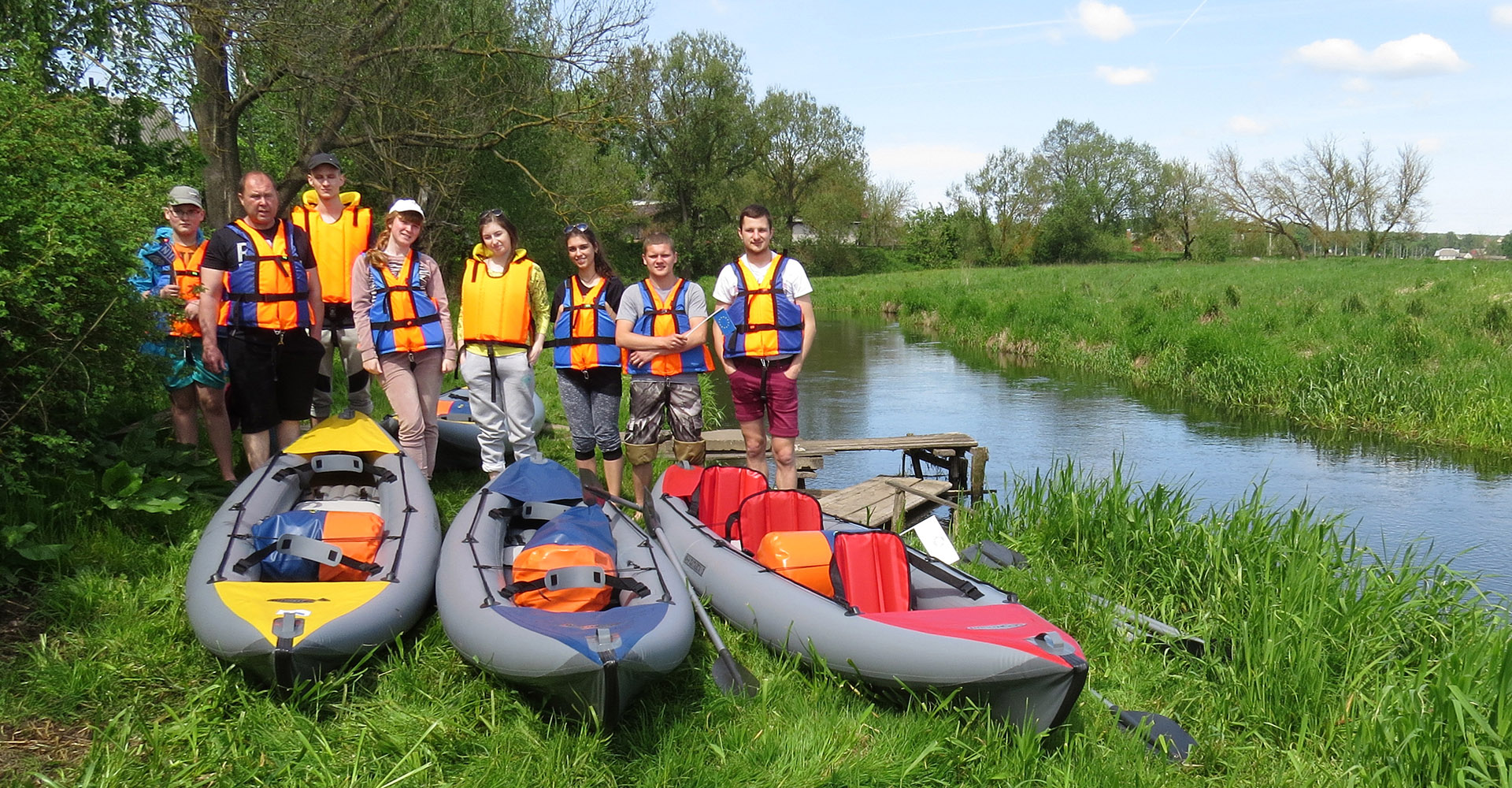 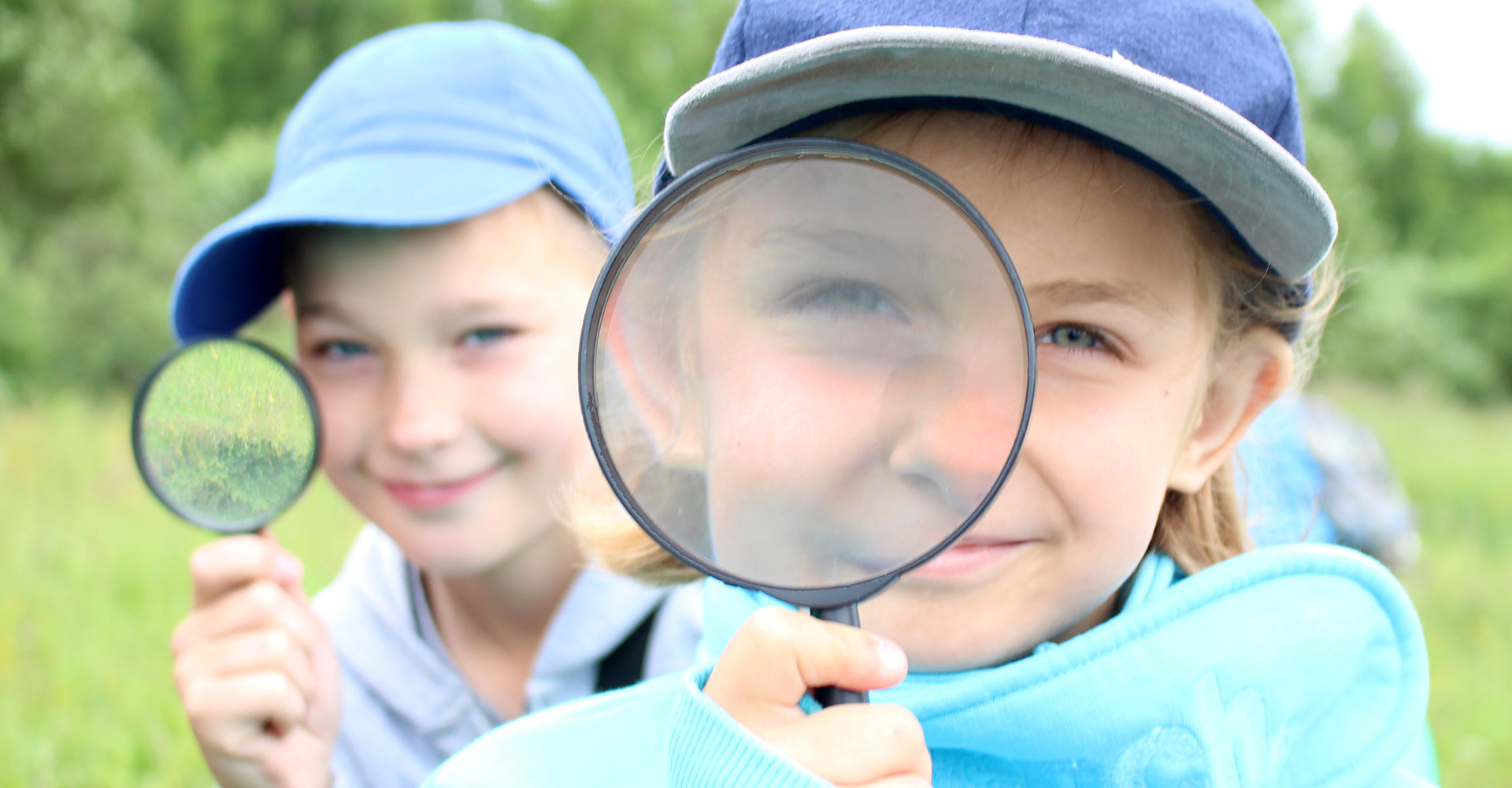 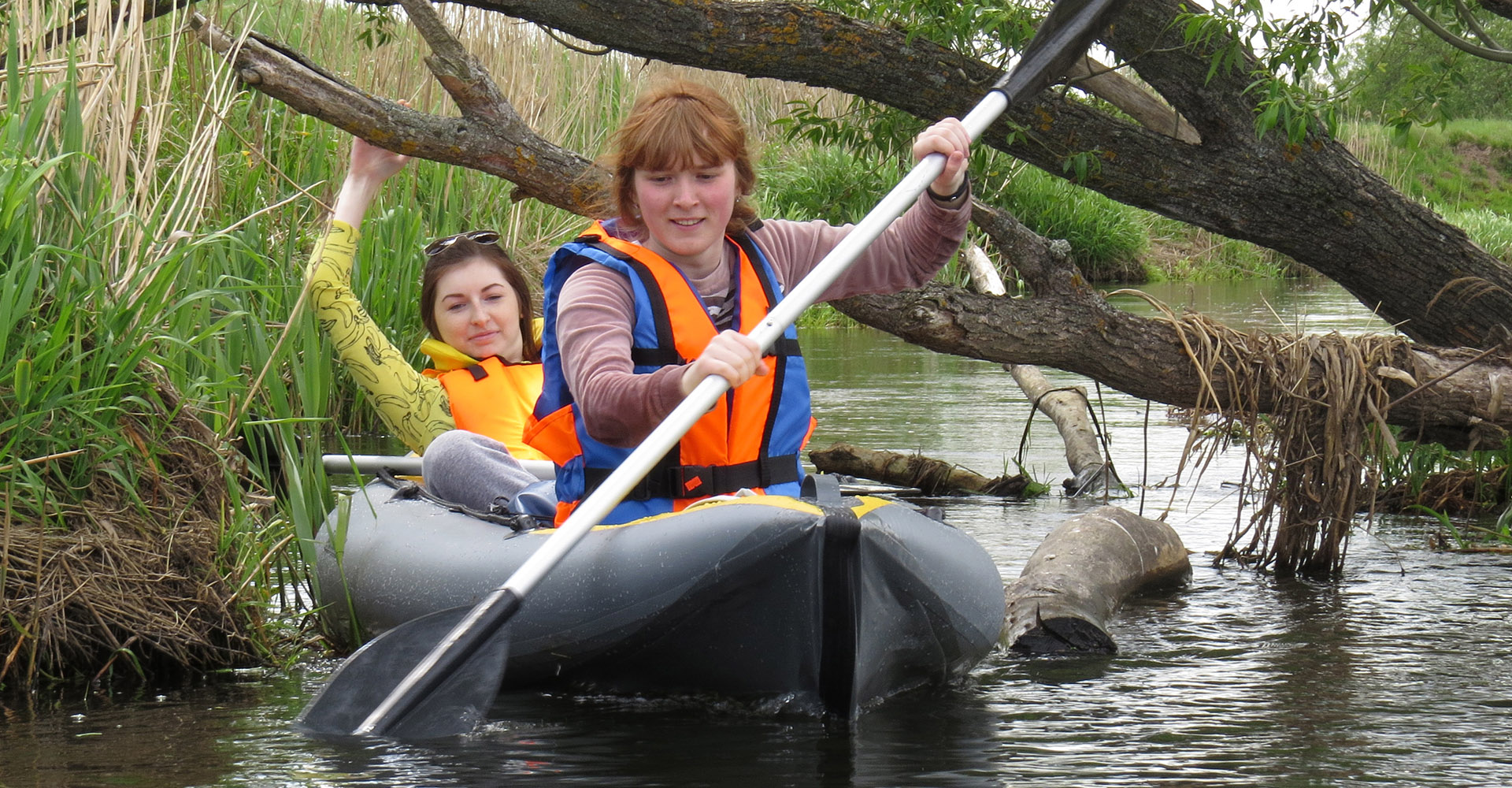 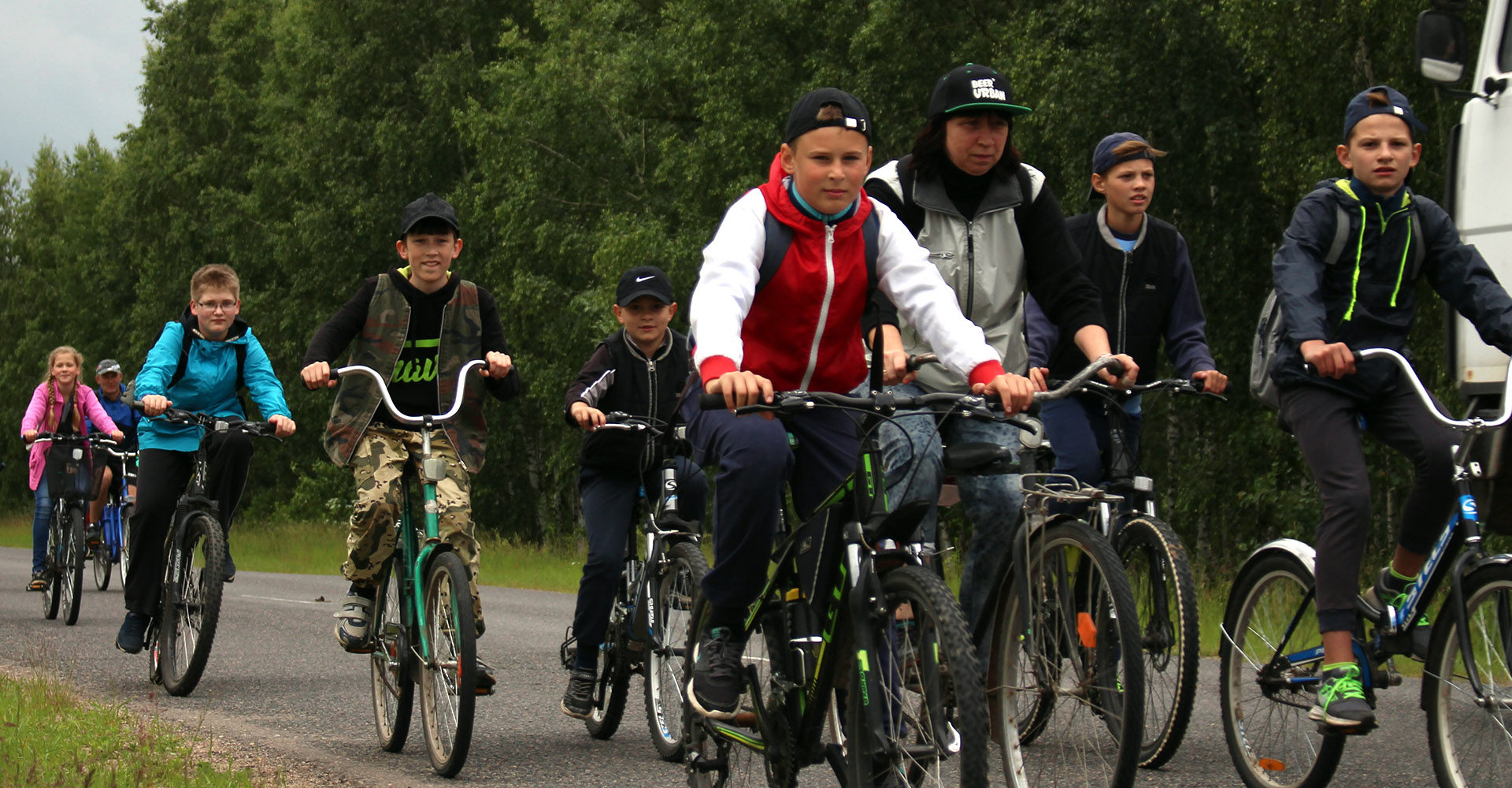 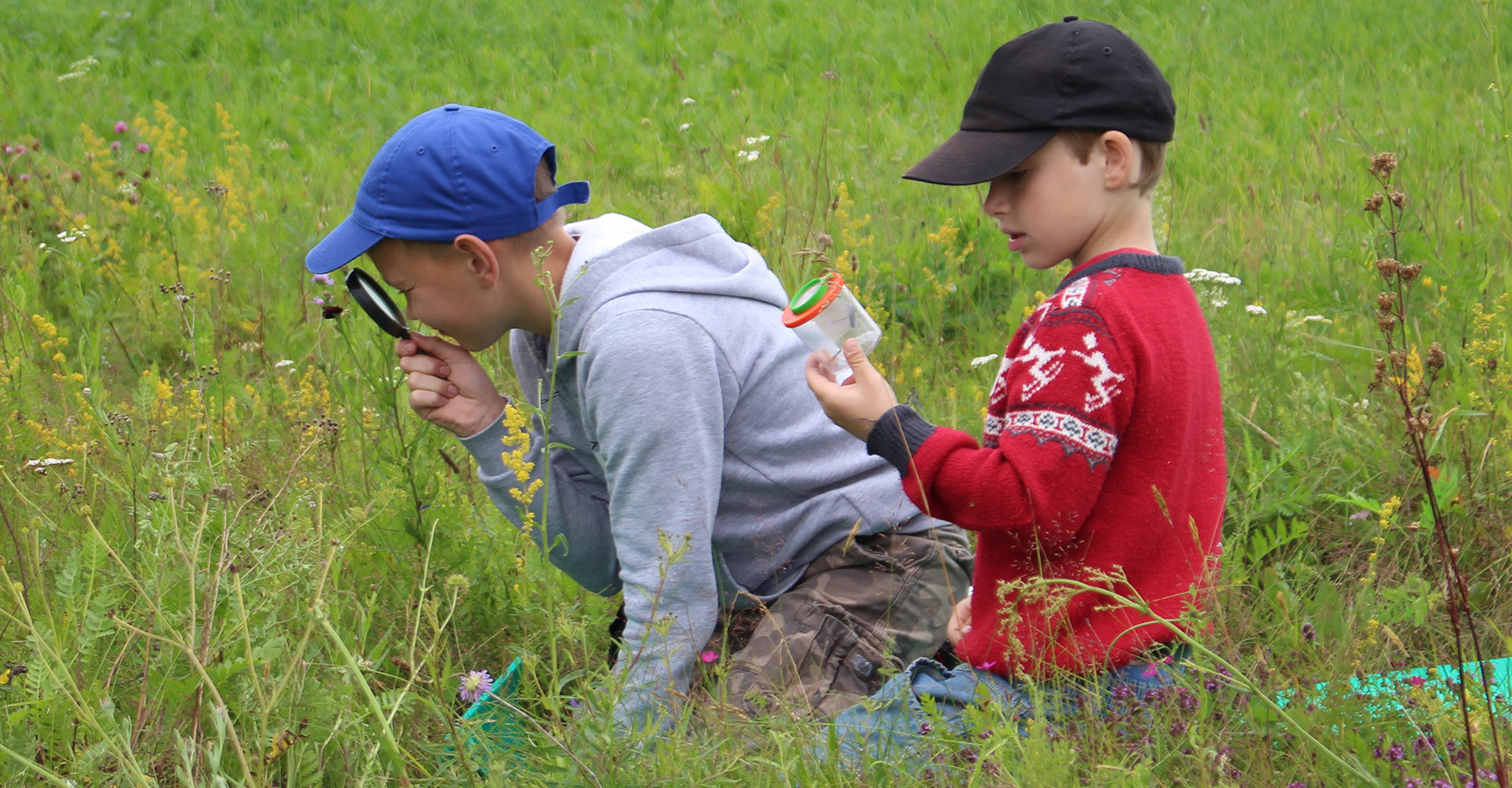 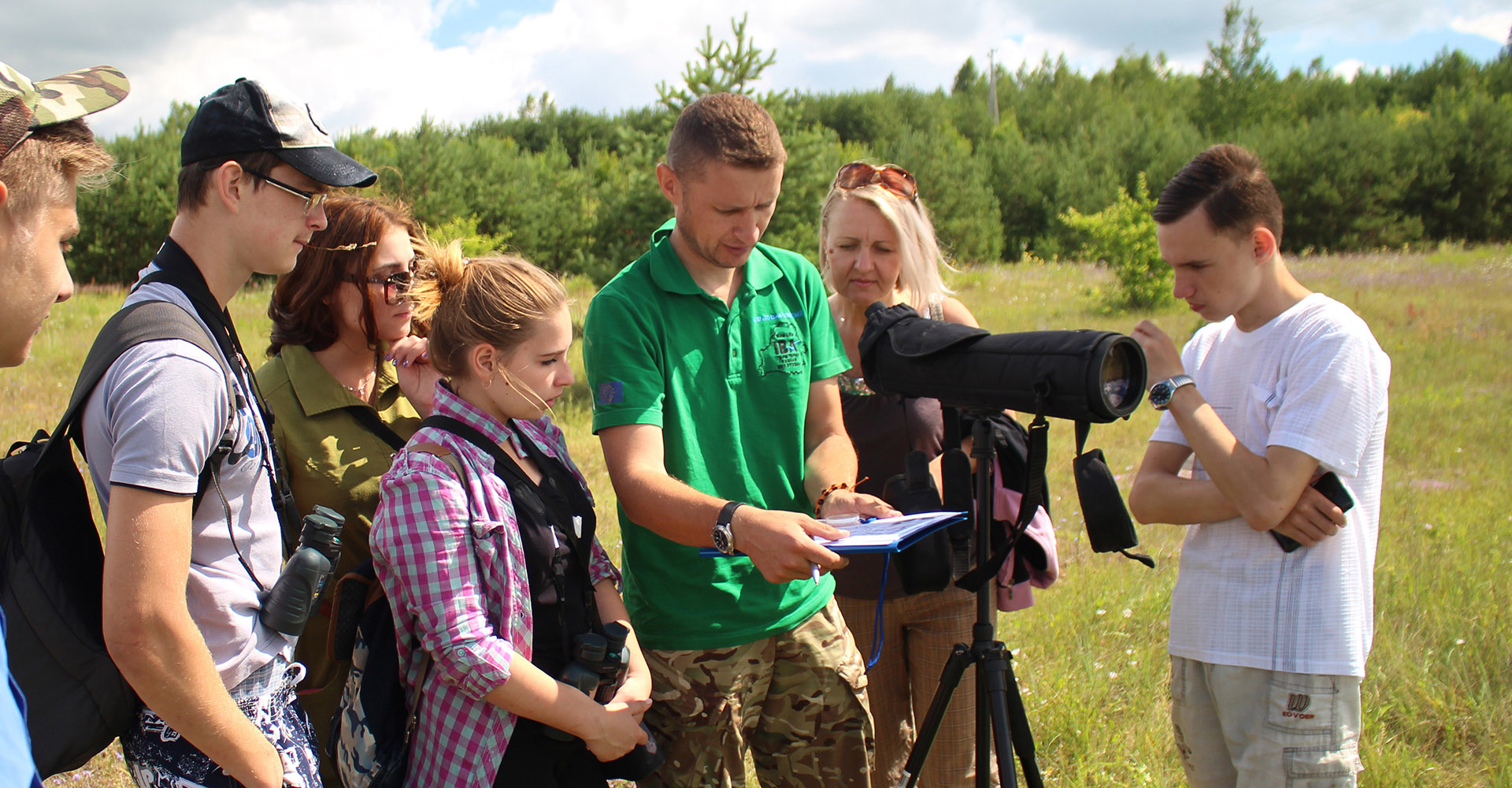 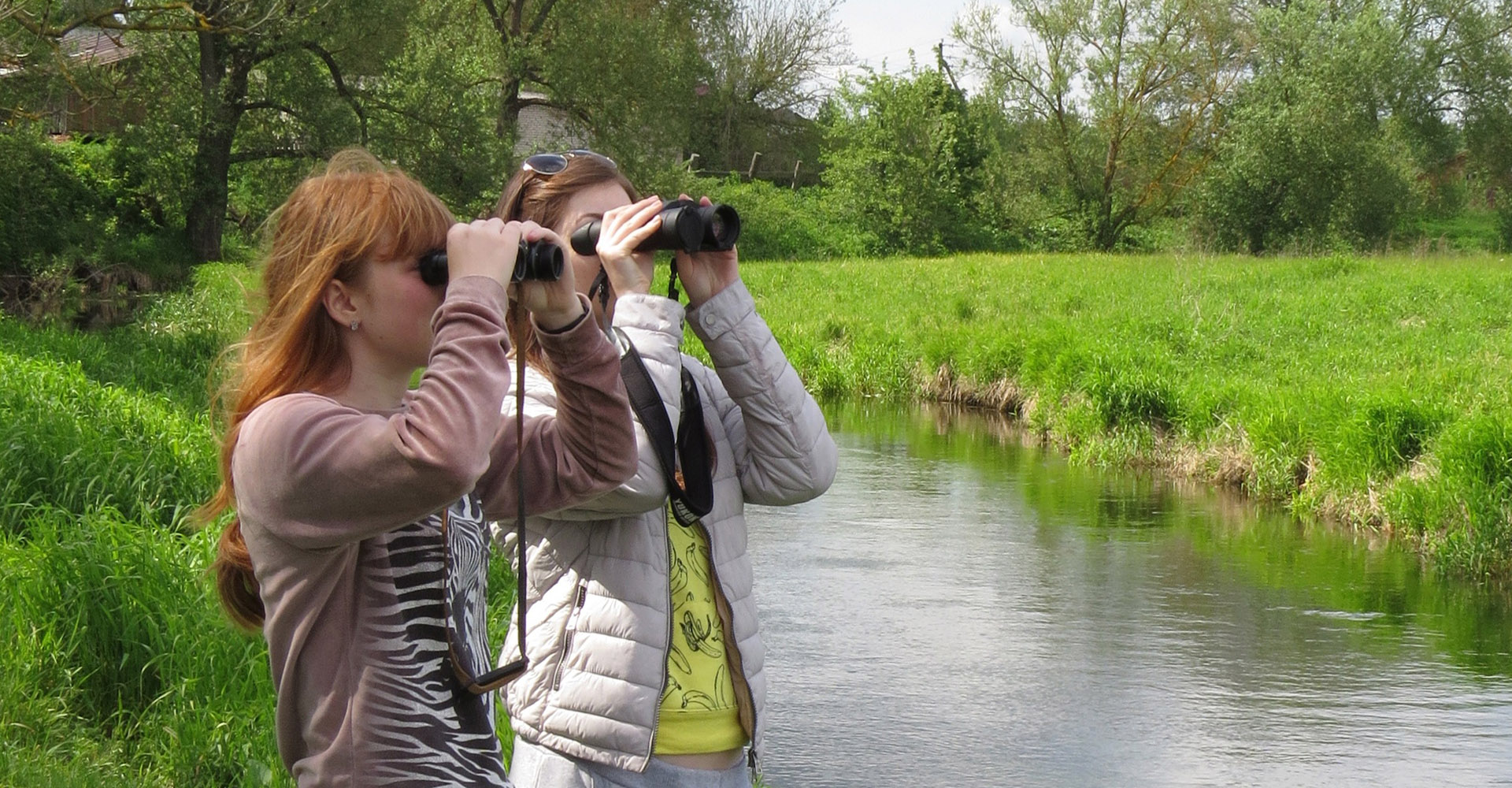